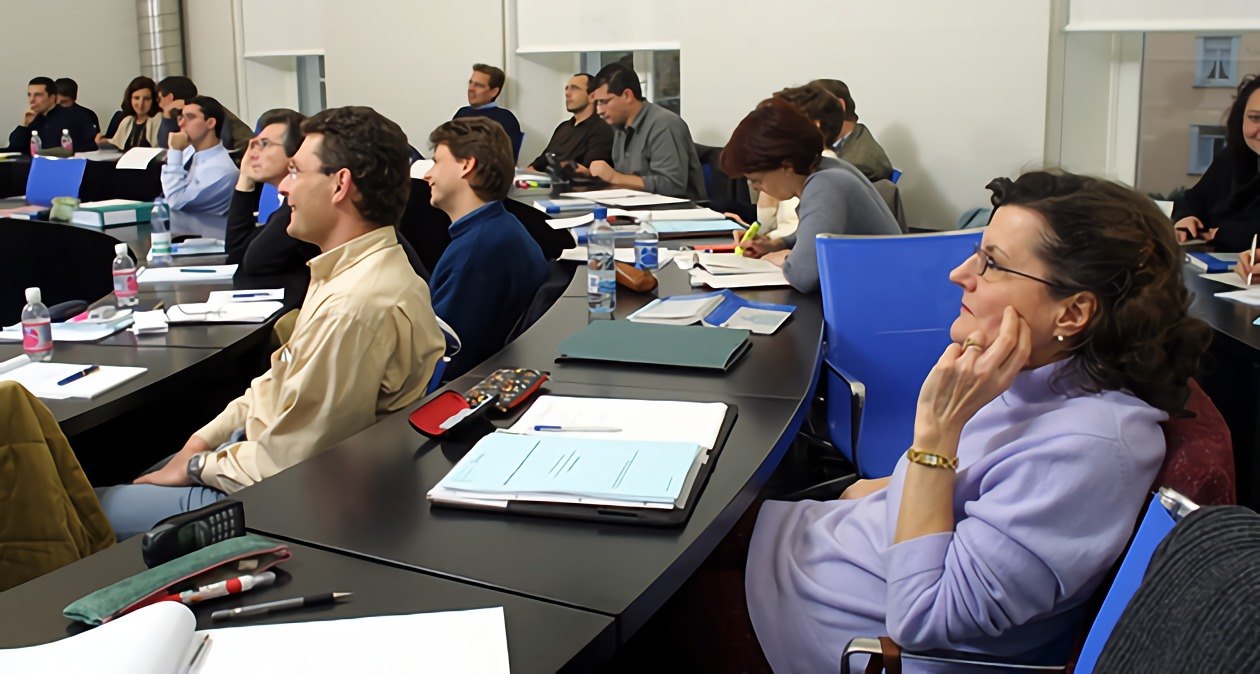 Obtaining a degree from a university does not hold as much promise for young men and women as it once did. College students are taking longer to finish their degree while spending more money—any many do not even graduate. Those who do earn a degree oftentimes face dismal job prospects and mounting debt. Learning a skill like welding or electrical applications at a trade school can lead to a successful career in less than a year. Unfortunately, many high school students aren’t informed about or encouraged to consider this path. It’s important not to overlook the potential benefits of vocational training over a college degree, and to carefully weigh the options.

The Challenges of Pursuing a University Degree

Expense of a Degree

The Wall Street Journal reports that over 70% of those who graduate in 2015 will have student loan debt. The average amount of debt is over $35,000 per student.

There is a loan calculator at FinAid that calculates the amounts for student loan repayments. For example, under the standard repayment plan of equal monthly payments, students repay $35,000 with 6.8% annual interest by paying $267.17 per month for 20 years. The total amount paid will be $64,120.21, which includes $29,120.21 in interest.

The latest statistics from the U.S. Department of Education show that 41% of students who start college do not finish. This figure may be overstated because it does not track those who transfer from one school to another. Still, many college students do not earn a bachelor’s degree in four years, reports The New York Times, instead taking six years or longer to graduate. Failing to complete college on time—or at all—can result in debt or even a lack of return on the investment.

Bloomberg concludes that in general college graduates have trouble getting a job. Newsweek says recent graduates face the longest period of sustained unemployment since the Bureau of Labor Statistics started collecting data after World War II. Forbes reports that half of college graduates work in jobs that do not require a degree. The Atlantic notes that salaries for entry-level positions offered to college graduates are growing at historically pitiful levels. The national conversation is focused around rethinking the educational system of higher education.

How Do Trade Schools Compare?

For many, attending a trade school has better prospects than going to college.

Trade school programs typically last two years or less. Some programs have a fast track to completion in less than one year, such as a welding program at Tulsa Welding School. In addition, the demand for skilled trades is strong.

Forbes notes that the hardest jobs to fill are jobs for skilled workers, which includes electricians, machinists, and welders who work in construction or manufacturing. Many of the older workers in these areas are now retiring, making room for new workers. There are plenty of well-paying jobs available for those with the appropriate skills.

Is Trade School for You?

People who go to trade school typically have less debt and enter the job market sooner. If they study skilled trades that are in high demand, there are jobs waiting for them when they complete their technical training. If the traditional classroom lecture setting is not for you, chances are you may not enjoy where it often leads: a desk job in an office. Tulsa Welding School offers hands-on training and career preparation for people who enjoy flexible schedules, like to travel, like to work outdoors, and work with their hands. Contact TWS to learn more about the programs offered.