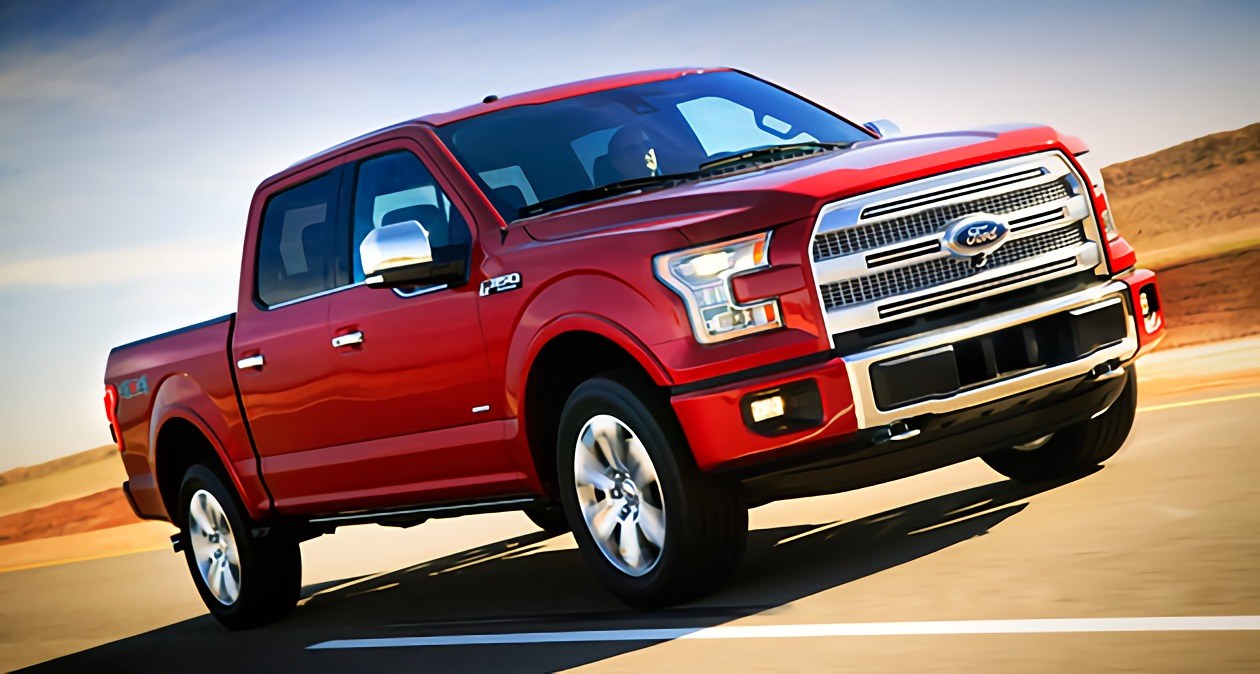 Few companies draw on American ideals and craftsmanship as much as Ford. In fact, the Ford F-150 remains the bestselling truck in 34 states, reports F150Online. In 2014, Ford proposed a plan to replace more than 1,000 pounds of steel with 600 pounds of aluminum in the design of the 2015 F-150. This innovative development will likely have relevant implications for those employed in the automotive industry.

An all-aluminum F-150 truck will have many benefits due to the metal’s lightness, explains the American Welding Society (AWS). For example, a lighter weight will increase the vehicle’s fuel efficiency, which will also allow for easier compliance with government-mandated fuel-efficiency standards. In an effort to reduce overall petroleum consumption, decrease foreign oil dependency and cut carbon pollution, the U.S. government has decreed that vehicle manufacturers must meet fuel-efficiency requirements of at least 54.5 mpg for cars and light duty trucks by 2025. The new F-150 body will only weigh about 700 pounds and have 5 to 29 percent better fuel efficiency. A lighter vehicle also has performance benefits, such as better acceleration, breaking and handling.

Furthermore, aluminum’s lighter weight means that the body can be made much thicker than a traditional steel frame, thus strengthening the body without surpassing the weight of an equivalent amount of steel. An F-150 with an all-aluminum body will be as sturdy and safe as an all-steel vehicle. Moreover, aluminum provides better resistance to dents and dings. Damaged body panels may be replaced more easily than traditional steel repairs. However, many small auto repair shops lack the welding equipment necessary for making aluminum repairs. Fortunately, Ford plans to increase the number of aluminum-welding businesses, specifically auto repair shops, across the country.

Ford is aware that many repair shops may lack technicians whose welding training qualifies them for aluminum welding and repair, reports AWS. As a result, the company will offer specialized 2015 Ford F-150 structural repair training sessions for metal workers across the U.S. Ford plans to have 90% of aluminum F-150 owners able to get to a repair shop within two hours of driving time. AWS also adds that the primary means of repairing the aluminum-bodied truck is through MIG welding, which is otherwise known as gas metal arc welding (GMAW).

MIG welding requires specific equipment, including an automatic, semiautomatic or hand-held welding gun; a gas-shielding container and lines; as well as a continuous wire electrode, as described by Miller Electric Manufacturing. The equipment and training for MIG welding represents a significant investment for auto repair shops that serve owners of the all-aluminum F-150, as more welders will need MIG welding certification in order to work on Ford’s new model.

Even though many potential buyers were concerned about drastic price increases for an all-aluminum F-150, the actual cost of the truck rose by only $395 per vehicle, according to AutoBlog. Ford emphasized that the added value stemmed from new standard features, not from the aluminum used for the body. Moreover, TorqueNews speculates that Ford may be eating some of the raw material costs of building such a vehicle, as the price point has not risen significantly.

Regardless of its (minimal) increase over the all-steel model, the new Ford F-150 has already had a profound impact on the company. In November 2014, as production on the new all-aluminum-bodied Ford F-150 began, Ford saw a rise in stock market value to the tune of 1.45% per share, as reported by TheStreet. Ford’s website is also heavily promoting the new all-aluminum F-150. The future of the auto industry appears bright with the aluminum manufacturing efforts of Ford.

Ford’s bold, new move is an indicator that the automotive industry is increasingly using aluminum for its environmental, performance and safety benefits. In addition to Ford, luxury car manufacturers like Audi, Mercedes Benz and Land Rover have also produced aluminum-bodied vehicles. If you’d like to learn more about furthering your career with aluminum welding techniques, such as MIG welding, contact Tulsa Welding School today.