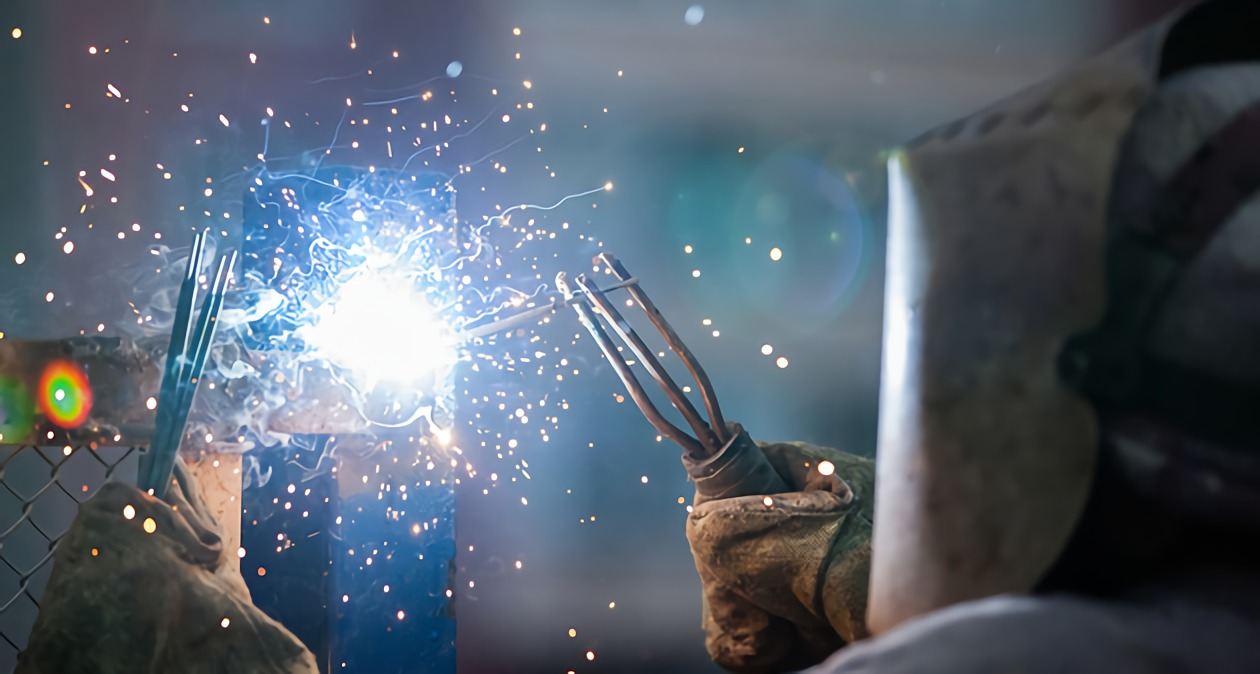 Skilled trades like these have captivated millions, perhaps due to the fascination Americans have with the anomaly that is rewarding and satisfying work. Here, we’ll uncover some of the greatest benefits and rewards associated with trades that require working with your hands.

In a May 2012 article in entitled Creativity, Happiness and Your Own Two Hands, psychology professor Dr. Kelly Lambert revealed the results of her study on the effects hand use and cultural habits have on an individual’s overall mood. The article, published in Psychology Today showed that hands-on work satisfies a “primal need” to create things. Thus, it was concluded that the overwhelming tendency in American culture to purchase items we need and to use technology to the excess has, in some way, deprived us of an innate need that offers us both pleasure and pride.

Mike Rowe, former host of the Discovery Channel Reality Show Dirty Jobs seems to have similar beliefs where hands-on, “dirty” jobs are concerned. In a December 2008 TED Talk, Rowe shared candidly his views, saying, “When I talk about the show…. I also start to talk about some of the other things I got wrong, some of the other notions of work that I’ve just been assuming are sacrosanct, and they’re not. People with dirty jobs are happier than you think. As a group, they’re the happiest people I know.”

In his 2010 book entitled, The Case for Working With Your Hands: Or Why Office Work Is Bad For Us and Fixing Things Feels Good, author Matthew Crawford explores the so-called ‘knowledge work’ ‘trend that essentially obliterated such high school vocational education programs as shop class, woodworking and other fields. In the book, he quotes shop teacher Doug Stowe’s October 2006 Wisdom of the Handsblog post: “In schools, we create artificial learning environments for our children that they know to be contrived and undeserving of their full attention and engagement. Without the opportunity to learn through the hands, the world remains abstract and distant, and the passions for learning will not be engaged.”

In short, working with the hands provides the type of internal satisfaction that only comes from seeing a job through–start to finish–and being able to look upon that work with pride. And despite some misconceptions to the contrary, working with the hands does require quite a bit of intelligence, wisdom and skill in order to get the job done properly.

Another point eloquently made by Mike Rowe in the aforementioned TED Talk explores the reward that comes from knowing your work makes a difference in the lives and environments of others. Rowe said, “… innovation without imitation is a complete waste of time… Your iPhone without those people making the same interface, the same circuitry, the same board, over and over? All of that? That’s what makes it equally as possible as the genius that goes inside of it.”

In Demand And Making A Great Living

As important as intrinsic rewards, those seeking hands-on work want to assure that their chosen trade is in-demand and that there are opportunities to earn a great living. Welding, for example, offers opportunities in industries such as construction, aviation, shipbuilding and the automotive industry. HVAC technicians are needed in the construction industry and are called upon by virtually every home, office or warehouse for repair work regularly. Thus, having steady, fulfilling and profitable work is absolutely available in the skilled trades.

In conclusion, for those who want to learn more about skilled trades involving working with their hands can look to qualified trade schools like Tulsa Welding School to get started on the right path.